A Champion Does It Differently 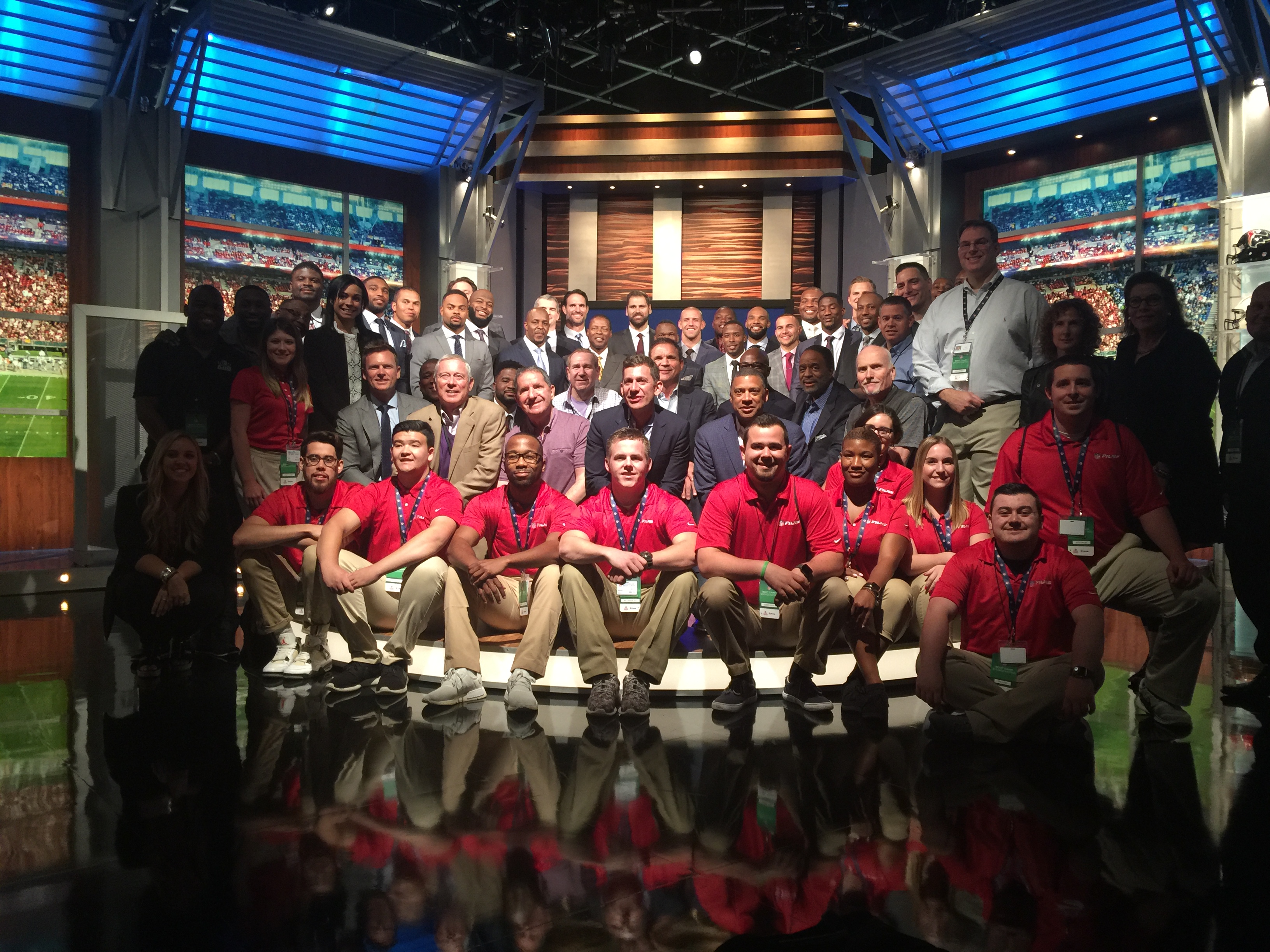 This August 5th in Canton, Ohio, I am privileged to see my 14th, 15th, and 16th NFL students inducted into the Pro Football Hall of Fame—Kurt Warner, Terrell Davis, and LaDainian Tomlinson. These great champions have studied Vocal Awareness with me for many years. I am honored to say that I also co-created LaDanian and Terrell’s speeches, helping Kurt polish his, as well as supporting all three great athletes in performing and delivering their legacy moments as masterfully as possible.

I recently conducted an annual seminar at NFL Films in Mount Laurel, New Jersey called the “NFL Broadcast Bootcamp.” In it I taught “Vocal Awareness for Broadcasters” to 25-30 men, including a Super Bowl MVP. During my teaching I asked, “Is there a difference between a very good player and a true champion?” To a man they all said, “Yes.”

In addition I asked a series of rhetorical questions as a way to help the men understand that the same effort they put into being elite athletes is what I wanted them to do to become elite broadcasters.
An ongoing theme for many years in Vocal Awareness is the thesis that “A Champion does it differently.” My philosophy prompted the following two questions, “Does an athlete achieve Championship status simply because of their talent or gift?” The collective answer was ‘no,’ which led to the following dialogue:

I said, “I have observed over the years that the real differentiator between a very good player and a Champion is the quality of the work ethic. A Champion works harder, smarter, is more focused and sustains their level of play more consistently over time than anyone else on the team.”

They answered with a resounding, “Yes!”

The point of this brief article is not to regale you with tales of great athletes, rather to awaken you to the concept that the word ‘champion’ simply means ‘winner’. The root source arose in the 14th century. In Vocal Awareness I do not use it as a sports-centric term, rather a life-affirming term. A Champion Does Do It Differently!

So how do we embody our inner champion, not just in “game situations” but everywhere we go, in everything we do—in who we are at every moment.

There are 7 steps to discovering, awakening, and embodying the champion within. Here is the first:

Create a Persona Statement. This becomes the first step in creating your ‘due north’ which will steer you in the right direction on your journey to becoming the champion you aspire to be.

Answer Two questions:
1. How do you believe you are presently perceived?
2. Identify how you want to be known.

Your answer to the second question may be bold and aspirational, which is why I state the following—Be audacious!

A Key Vocal Awareness Maxim:
To achieve we must leap. To leap we must be audacious.

For my birthday last year, a dear friend and client who loves basketball sent me a book called The Audacity of Hoop. The cover photo is of President Obama in the Oval office holding a basketball behind his back. The book is a biography of President Obama and an analysis of his Presidency through the prism of 3 on 3 pickup basketball. My friend wrote a salutation in the book, “thank you for introducing me to the audacity of Voice.”

I wrote in response, “to be audacious, we first have to believe in our own possibility.”

Quoting from a chapter in my latest book Vocal Leadership entitled the Human Achievement Movement: “to achieve we must leap. [To achieve this we must have] the ability to see things as they are, and the audacity to believe [we] can make them different.” You must believe that you can be a champion, and you can live in Mastery.

As you discover what it takes to truly be there for your Self and learn to make empowering choices, incorporate the following thought by the renown 20th Century neurologist/psychiatrist Viktor Frankl, “Everyone has his own specific vocation or mission in life; everyone must carry out a concrete assignment that demands fulfillment. Therein he cannot be replaced nor can his life be repeated, thus, everyone’s task is unique as his specific opportunity to implement it.”

Enjoy discovering, claiming and being the Champion you are.