A Hall of Fame Performance 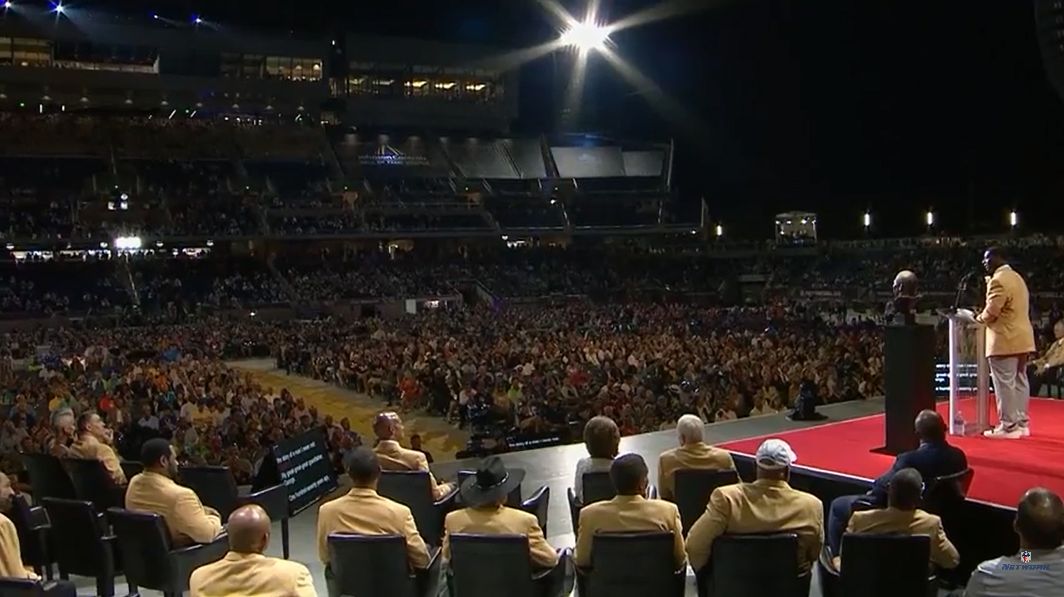 The Hall of Fame Speech of The Year

You may have heard about a rousing speech performed by Vocal Awareness student and Pro Football Hall of Fame inductee LaDainian Tomlinson at the induction ceremony.

The media praised it as the speech of the night, and one of the greatest Hall of Fame speeches of all time. 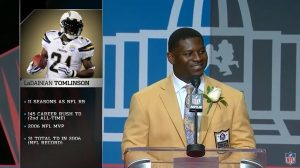 Here you can view the story behind this powerful speech on Unity:

Arthur spent 8 months co-creating the speech with LaDainian and helping him practice his delivery in Vocal Awareness.

Most people would not put in the time and effort, but LaDainian is a champion, and champions do it differently.

And the effort was clearly worth it.

A major part of LaDainian’s speech practice was spent putting his speech into Visceral Language, Arthur’s proprietary technique that ‘Makes Voice Visual’.  The Visceral Language course was a huge hit last year and it is included in the Leadership Academy.