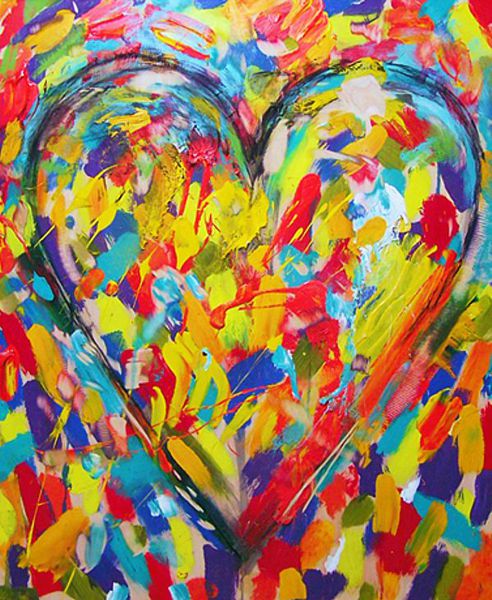 How extraordinary that the events that have been unfolding since the tragic death of George Floyd and the senseless killings of so many others are unfolding as they are. How extraordinarily sad that it takes violent death to force society to listen—to change.

However the inhumanity of one race subjugating another for centuries, compels us to seek change now—to immediately step up and say, “Enough! This is what we must do now,” followed by immediate action such as the protests that are occurring throughout our country, which I choose to believe, will awaken America to truly become what Dr. King envisioned when he said,

“I have a dream that one day this nation will rise up and live out the true meaning of its creed: “We hold these truths to be self-evident, that all men are created equal.”…I have a dream that my four little children will one day live in a  nation where they will not be judged by the color of their skin, but by the content of their character.”

Over the five plus decades since creating the Vocal Awareness Method, in my role as a Communications Strategist I have had the privilege of working with so many amazing African American leaders largely from the sports world, but also from all walks of life from the arts to business. During their training, I share with them that a substantial part of my responsibility is to assure that I not make them into ‘someone they are not’, rather, my steadfast commitment is to help each individual fully manifest who they are. In the Work, I help them clarify their Vision and their message, then integrate it into every aspect of their communication from the sound of their voice to their body language.

I do not design a communication style that makes them ‘acceptable’ to any particular audience. Rather as with all my students, we develop a vocal quality that fully represents who they are.  We develop their vocal strength, while enhancing the size and timbre of their natural voice.  We effect the pitch of their voice, intensifying resonance and clarity of sound to convey intrinsic authority, confidence, innate intelligence, joy, passion, et al—in a word, the gestalt of who they are—the whole person—not merely the stereotype.

I teach that we live in a society where perception is reality and an opinion created instantaneously. The Persona, the powerful and integral communicator that ultimately emerges, is not at all concerned with what others think of them, rather the purpose is, quite simply, helping them embody the truth of who they are, first to themselves and by extension, to everyone else. They learn that in this day and age it is not just the message but the messenger that matters. It is not merely what they say, but how they say it. However, as we ‘peel back the onion’ uncovering what I refer to as the Deeper Self, a client begins to recognize how early socialization takes place where subjugation, not merely of what they say but who they are, actually begins.

A number of years ago I taught a prominent African American cardiologist from Alabama. One day in a lesson he told me that even to this day in his late 40s he would never go into a department store with his hands in his pockets. In another instance, another student, a prominent African American athlete living in an upscale east coast community was confronted by the police one winter day while shoveling snow in his own driveway. The reason is obvious. In his case, because of his patience and wisdom, he de-escalated what could have become what we are confronting today through the way he communicated There is now a law in the books in his state with his name on it. These disturbing stories bring me back to an important thesis of my work and of this article—

The time is long past due for African Americans to stop worrying about taking their hands out of their pockets or looking over their shoulder while shoveling snow in their own driveway. It is long past due for emerging black leaders in every community to not worry about what others might think of them as they claim their power and speak truth to power.

Throughout all the years of my teaching, the intimate discoveries that my students and I make when I help them open their voices to who they are truly capable of being is astonishing. They begin to recognize how they have unconsciously allowed society to dictate how they speak, when they speak, what they say, and how they sound when they say it. Just like ‘the talk’ —many times my students have shared, “I was taught not to look a white person directly in the eye, or stand up too straight and strong. I had to be mindful of being too vocally aggressive and was often told, ‘mind what you say’.”

Several years ago I helped one of my dear friends and long-time student—a Hall of Fame athlete—write a speech for his men’s group at his church. The metaphor was that as a young boy starting kindergarten he was named dumb because he did not know his colors and letters. Then in the second grade when his athletic ability began to manifest he was named ‘athlete’. The speech that he ended up giving was called, ‘Who Names You’ and he laid out a number of beautifully articulated points about how important it was for these men to name themselves, to claim themselves.

This is a perfect window in time for black leaders, the black community—each and every one  say to society—no longer name us; no longer shame us; no longer tell us what we can say and how we should sound. We will now speak as we choose to speak in the way we want you to hear us—our truth on our terms.

Voice is energy. It is vibration.

Just as dropping a rock in a pond sends concentric circles across the surface of the pond touching everything it comes in contact with, imagine what will happen—not can happen—when the collective consciousness of the black community speaks with the integrity of each individual voice. Imagine the power that will emanate from the synchronicity of that vibration. Perhaps in this way, once again, paraphrasing Dr. King, “Our voices and collective energy reflect the peace we wish to see in the world!”